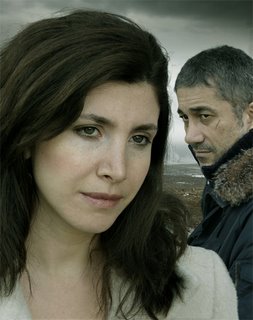 As much as I’d like to be critical of Climates’ predictable storyline, and seemingly restrained performances, I really liked it. At the Cinefan film fest, most of the movies that I enjoyed featured characters who were mature and somewhat subdued: a marked change from the movies I end up watching in theaters in India (most of my college friends watch movies that I call ‘dhinchak’). So, I suppose I ended up cutting Climates some slack because I was comparing it with the regular fare.

We begin at a beach resort, where Isa (Nuri Bilge Ceylan) breaks up with Bahar, his wife/lover of several years. His reasons for breaking up may be summarised as follows: he’s bored. Bahar breaks down, sobs, and is quiet as Isa drives on a scooter across the hills, with the sun setting on their relationship. Suddenly, Bahar, from behind, closes Isa’s eyes, and they fall down. When he leaves her in the bus, he says that he still wants to be friends. She declines, and tells him not to contact her. 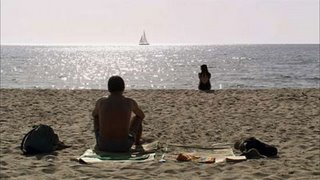 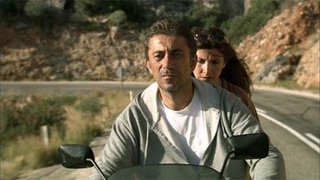 They part, and Isa soon finds himself with nothing to do in the evening, as opposed to his friend, who teaches at a college with him. Isa ‘accidentally’ runs into a friend and his girlfriend. Later, he lands up at the girlfriends house, and we’re subjected to a longish rough sex scene that seems to be there only for titillation. 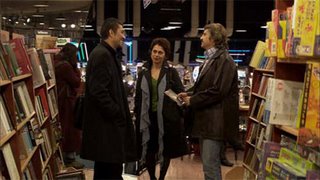 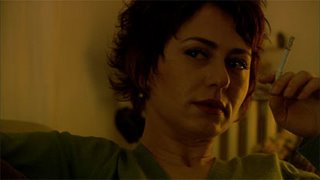 From Serap, later, Isa learns of Bahar’s whereabouts, and follows her to a town that is snowed in, where she’s with a team to shoot a TV serial. There he tries to make up with her, but given the cold parting, she obviously declines. The movie meanders along, and while Isa tries to placate her, she refuses to comply. Eventually they meet one last time, and then part ways. The movie ends abruptly, and there isn’t much to take from this film, apart from Isa’s character being defined by the way he behaves – a bored university professor without scruples, who breaks up with is girlfriend so that he can liven up his life, which he tries to do by sleeping with his ex-mistress and then trying to woo his girlfriend back. All this without the song and dance. On the plus side, there are no wasteful dialogues, and long moments of silence and render a serious feel to the movie. 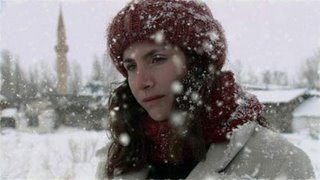 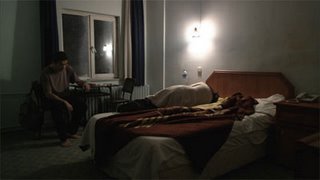 I also wonder how Nuri Bilge Ceylan would have been able to assess his own performance, since he was both starring in the movie, and directing it. A wholly unremarkable movie with a weak storyline, but with some fairly composed, confident and realistic acting. It’s a story that you would have come aross a thousand of times, just that it doesn’t end happily.

At the Numero Uno Rock Out